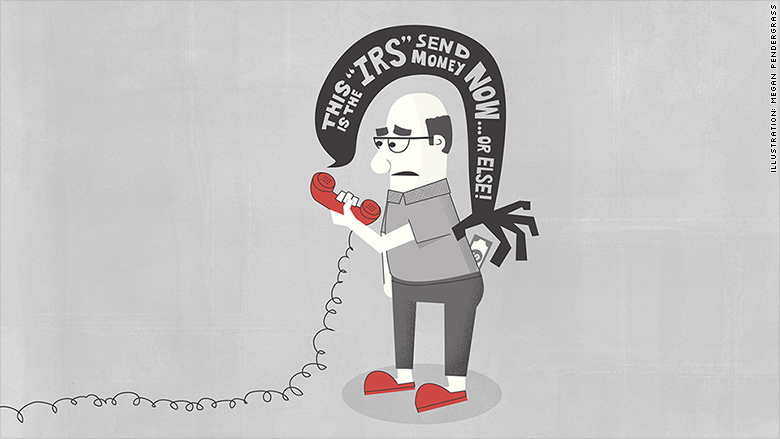 Even though the tax deadline has come and gone, scammers continue to use varied strategies to trick people, in this case students. In this newest twist, they try to convince people to wire money immediately to the scammer. If the victim does not fall quickly enough for this fake “federal student tax”, the scammer threatens to report the student to the police.

“These scams and schemes continue to evolve nationwide, and now they’re trying to trick students,” said IRS Commissioner John Koskinen. “Taxpayers should remain vigilant and not fall prey to these aggressive calls demanding immediate payment of a tax supposedly owed.”

Scam artists frequently masquerade as being from the IRS, a tax company and sometimes even a state revenue department. Many scammers use threats to intimidate and bully people into paying a tax bill. They may even threaten to arrest, deport or revoke the driver’s license of their victim if they don’t get the money.

Some examples of the varied tactics seen this year are:

The IRS urges taxpayers to stay vigilant against these calls and to know the telltale signs of a scam demanding payment.